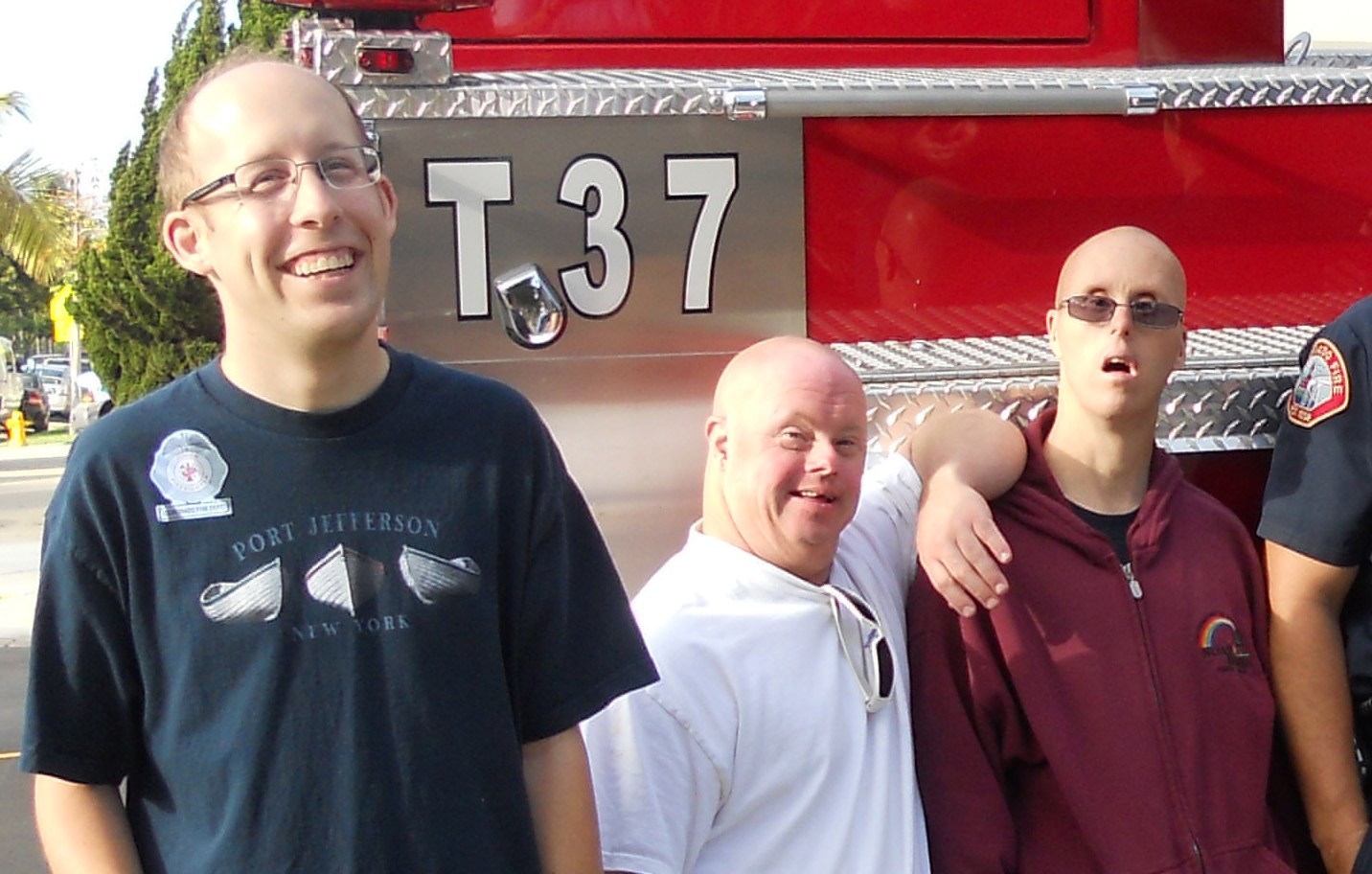 Andrew called Noah his home two years ago. He is a Coronado native, a fixture in that vibrant community, and he has learned to cope with his Autism with the support of his family. His parents asked Noah to consider opening a home in Coronado they would help to facilitate. They all visited the Noah campus and Andrew soon had other ideas. He liked the quiet of East County – no planes! The guys in Casa de Palmas were fun and welcoming; they loved videos too, and thought his Ipad was cool! His parents were stunned when Andrew announced his plans to move in! He was ready; it took his parents a few months longer. All is well two years later and Andrew is thriving. His parents are pleased he is building an independent life in a loving home of his own.