Take Me Out to the Ball Game – Noah Homes

Take Me Out to the Ball Game 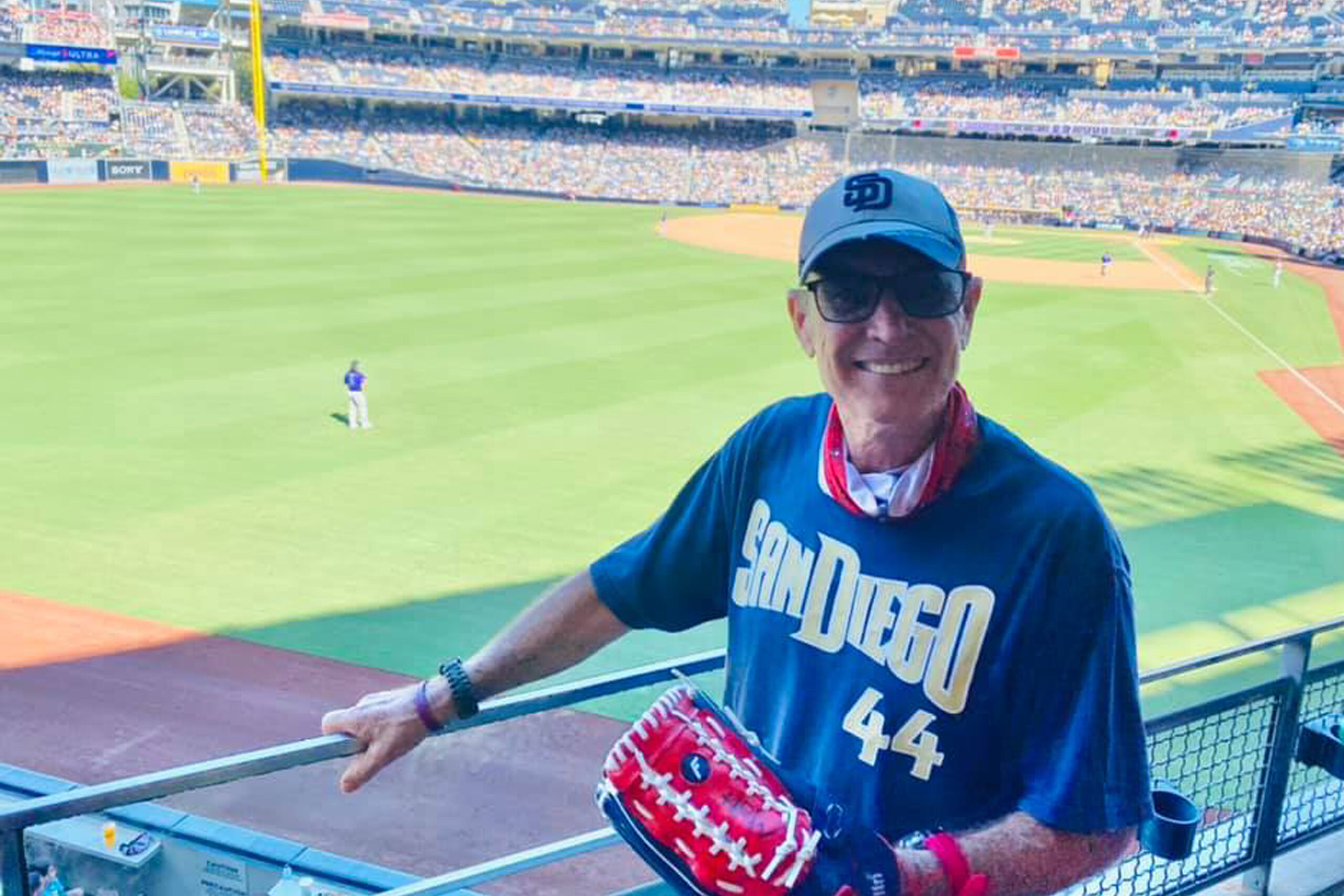 We’ve got a ton of San Diego Padres fans here at Noah Homes, and they’ve all enjoyed several games this season. Some even had the chance to see the game from a VIP box. The folks showed up in their Friar Faithful best, decked out in jerseys, hats, and other memorabilia to support their home team. “I didn’t catch a foul ball, but it was still fun,” John of Casa de Paz, arguably one of Noah Homes’ biggest Padres fans, said excitedly about the game he attended against the Oakland Athletics. He proudly wore his Fernando Tatis, Jr. jersey, cheering the Padres on.